We have all at least once sat down at a dinner table and looked across at each of the guests and realised that at least 80% of those people are on their smart phones. And looking down at your own phone you conclude that you have already been checked in and there is already a picture of a wine glass, tagged with a catchy statement that is likened to a ‘jealously call to action.’ But as a society has the addiction to social networks removed us entirely from social interaction on the most basic level?

We all know the couples who talk to each other through Facebook by commenting on one of the pictures that the other one has uploaded. Doesn’t it make sense to turn around to the person next to you and tell them that you love them? Have we become a nation of braggers? Or do we feel more self assured by creating a digital footprint of our affection? 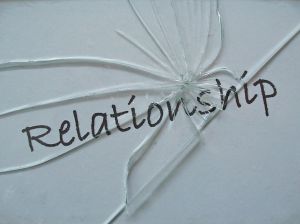 The problem with digital footprints of affection is that just as they are placed so publicly on social media, they can be just as quickly removed or can they? It is almost like they didn’t exist in the first place. It always leaves the charges feeling embarrassed that they allowed themselves to engage in such a public display of affection before checking the use by date of the relationship. You can move quickly from the guy who is the best boyfriend in the world, to the guy that has had six girlfriends in the last five months. For this reason many of us avoid the love declarations on social media.

Taking the journey into a sudden career change, where I spend my entire day updating and uploading files to Facebook, I am just as much a victim to the social media cause as the next person. I get it. But where do we draw the line?  When does enough become enough?

Personally I make an effort not to touch my phone under any circumstances whilst I am out for dinner with a friend. And with this sometimes you miss the best opportunities to take the best #Foodgram shot ever. I hate those people who check their messages while you are talking to them; nothing is more rude and frustrating. For the same reason some shop owners are calling for a ban on service of customers if they are on their phones. I understand this, I do, but I can’t help to think of all the times I have been on the phone when someone has called and carried my conversation into the store. How has the digital person become more important than the breathing body in front of us? 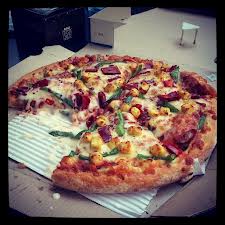 Where is this heightened sense of social interactivity headed? Just recently Google released information on their new product called ‘Google Glass’ and for those of you who do not have your finger on the technological pulse, Google Glass are a pair of glasses which allow you to view all the information on your smart phone while looking through the glasses. So now we can sit down at the table and look through our glasses, read the weather, news and our messages all whilst we are sharing a bottle of red. Where does it stop?

Thanks to smart phone technology and various social media networks, we have become the most connected in all of history. We have a keen drive for new and interesting feed information, shared in real time. We are bored with the static world, and we want to participate in fluid memoirs of information sharing. No longer are you smart because you have read more books than the next person, but you can become intelligent by exposing yourself to the widest array of information possible. Being ‘well read’ means an entirely different thing from the past.

Increasing connectivity on the social level has allowed for the introduction of online collaborative working spaces. The classrooms of the 21st Century connect with students on a wide variety of mediums such as Edmodo, Wikis, Blogs and even Facebook. We have moved dramatically past the times of appropriate communication and those students who are proactive with education are able to access information anytime. In the business world, we are becoming more connected through a range of project initiation software that connects users in a broader sense. But somehow we still manage to have absolutely no idea what the person next to us is doing? 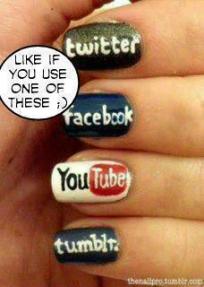 I believe at times we can suffer from an information overload. We don’t actually know what to share and when. Are you on Pinterest, Twitter, Facebook, FourSquare, Tumblr, LinkedIn, Path, Klout, Vine, Instagram? Are you reading the latest blogs? Are you connected to a variety of news feeds? Do you know what is going with whom, every minute of the day?

As the world expands into digital social connectivity, are we actually becoming more connected? I would argue that we are. For the first time in the history of man are you able to follow your friend through daily feeds of their overseas journeys. Only now can you watch your friend’s pets and children grow through a series of pictures from the other side of the world. We can get recommendations of restaurants and venues from our news feed, and find out who is nearby by just the click of a button. We are more connected than ever.

As a Social Media Strategist, I tell my clients that they must exist digitally. This enables them to connect to such a broad range of people that without social media they would never have been able to reach. It is the way of the future. However as the real world is becoming so intertwined with the social world is there any distinction anymore? 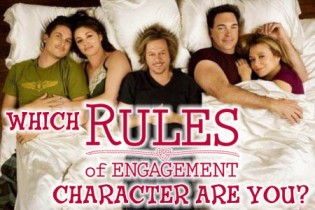 I believe that we need ‘Rules of Engagement’, a sort of acceptable use policy. A Facebook post that outlines expectations of digital social interaction in the presence of real people.  But rules are made to be broken. And in this world of heightened social interactivity the only social thing to do is keep posting.

One thought on “Has smart phone technology and social media decreased social interaction?”